Filming Inside Chernobyl with Ben Fogle

It was a great privilege to film this feature documentary with Ben Fogle looking at the 35th anniversary of the Chernobyl Nuclear Disaster. On April 26th 1986, reactor no 4 at the Chernobyl Nuclear Power Plant exploded after a safety test, causing a nuclear disaster considered the worst in history. The nearly by city of Pripyat was evacuated and the area is still radioactive to this day. The effects of the disaster are still being felt today 35 years on.
We were granted unprecedented access to the power plant, Pripyat and surrounding area, we talked to the survivors and the people who still live there to this day.
Ben Fogle: Inside Chernobyl is produced by Remarkable Television. We were given special access deep inside the exclusion zone and the deserted towns of Pripyat and forest, including the Chernobyl Nuclear Power Plant itself. Anyone entering the newly-opened control room is limited to just five minutes for radiation safety reasons.
We also explored the ruins of Hospital 126 and talks to a policeman who was on duty the night of the explosion.

The doc will examine the unique abandoned settlements, now makeshift living spaces, and will see Fogle meet the Self Settlers who came back to live in Chernobyl after the evacuation. He will also chart the limited return of some wildlife to the zone.
As DOP on the documentary it was amazing to film the deserted city of Pripyat with the power station looming in the distance. A truly amazing experience that will live with me forever.
The documentary was produced by Remarkable Television and the crew were:
Director: Chris Mitchell
Sound: Olly Astles Jones
Producer Maria
Exec Producer: Patrick Furlong
The Chernobyl Nuclear plant and the nearby city of Pripyat 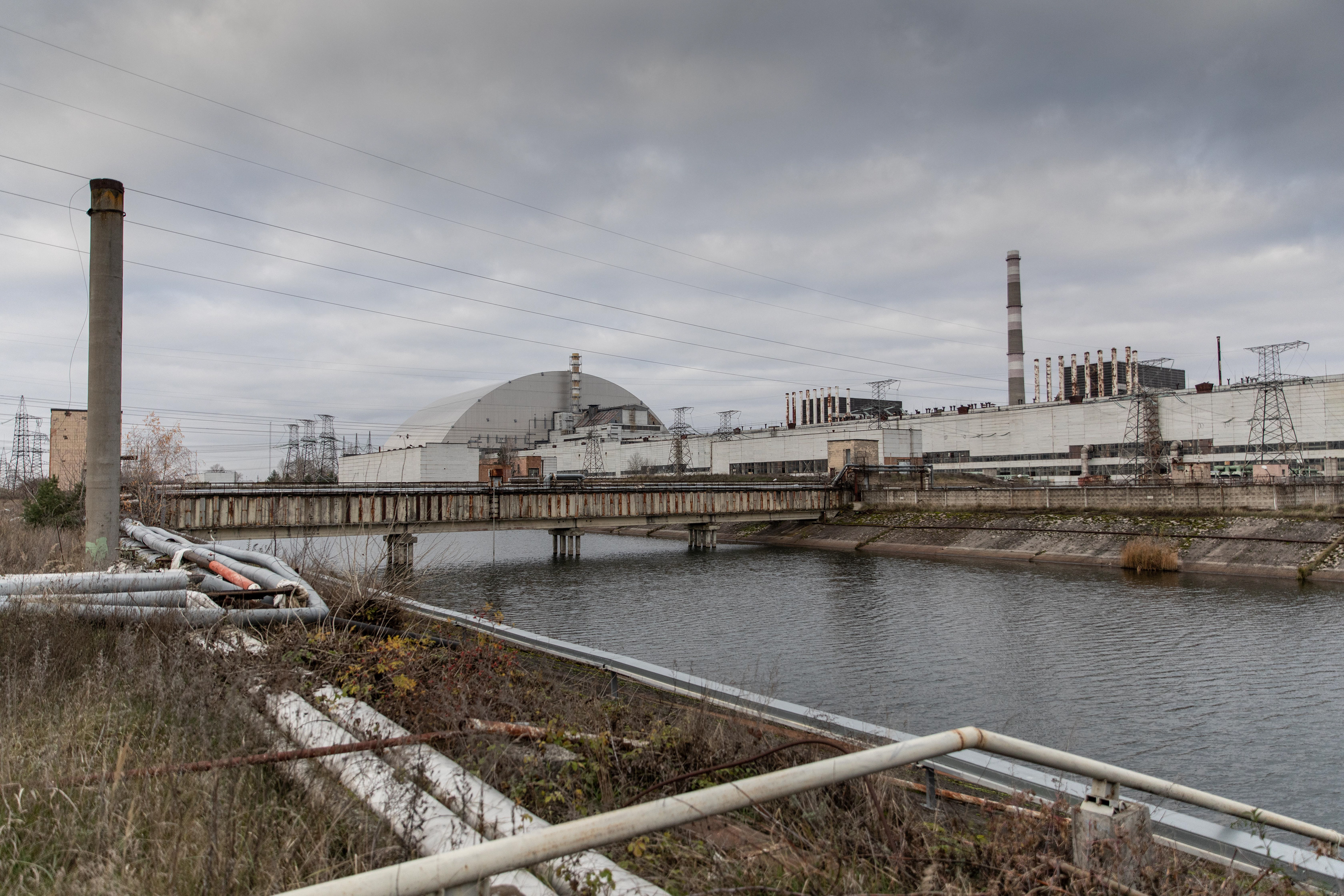 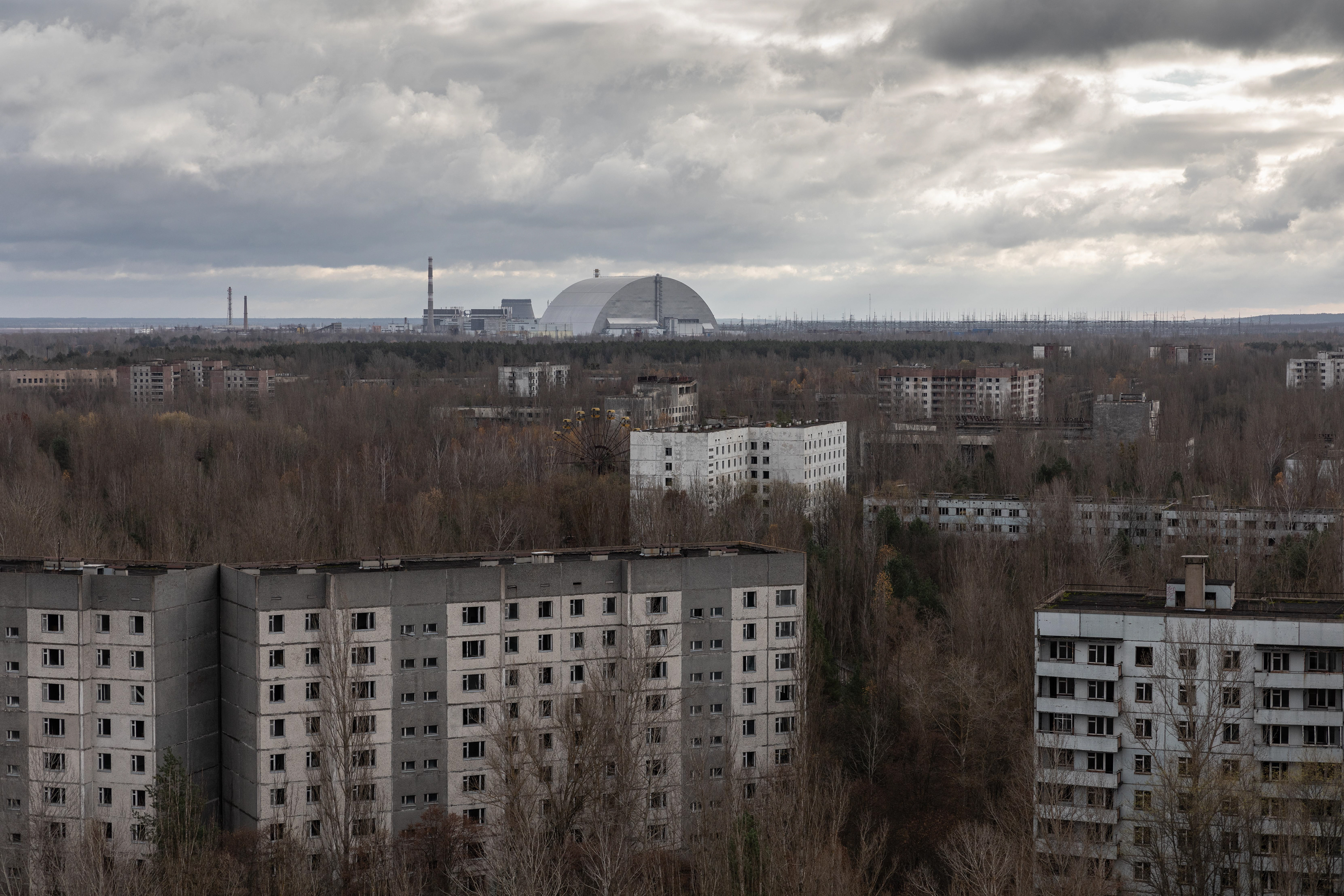 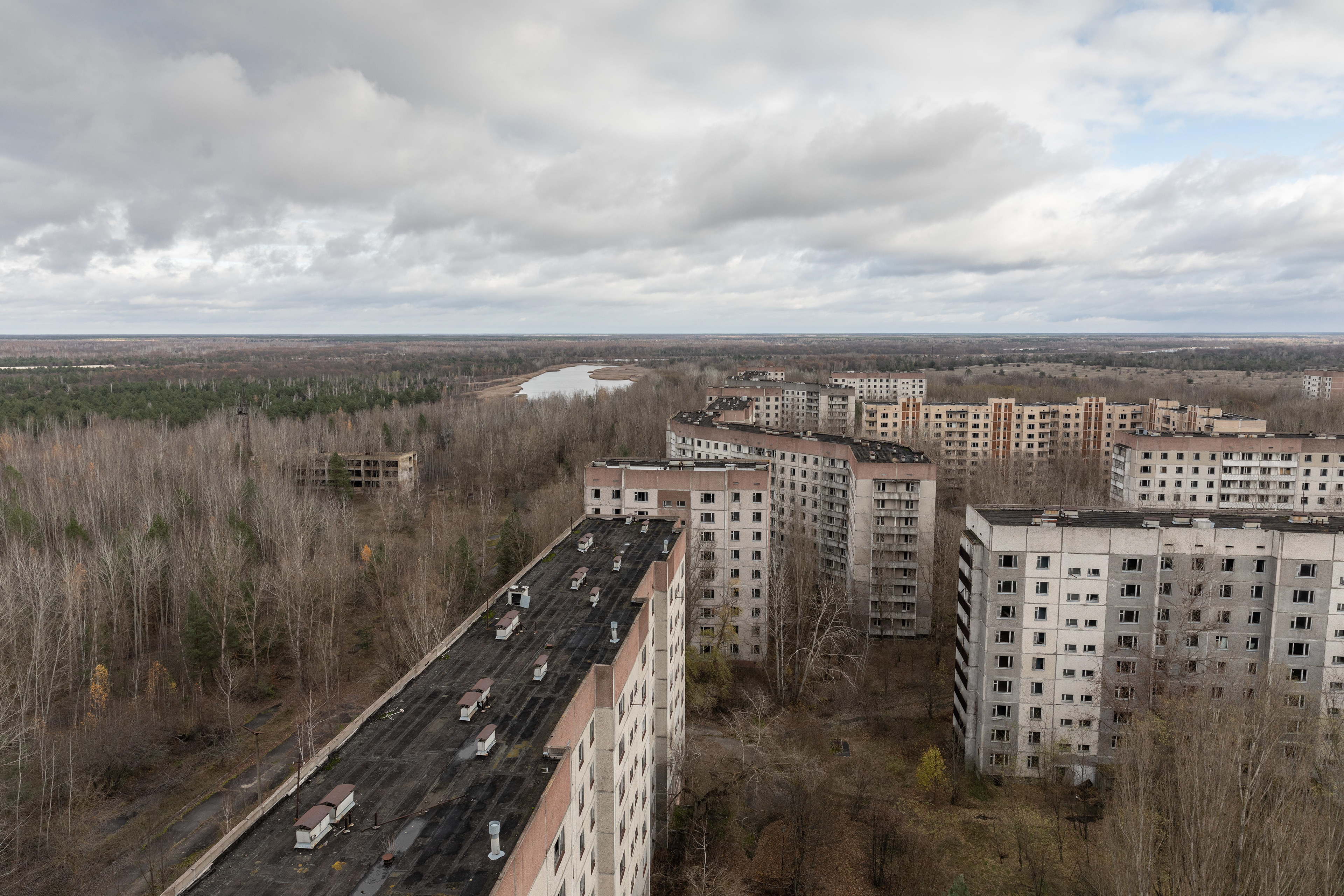 Some behind the scenes shots 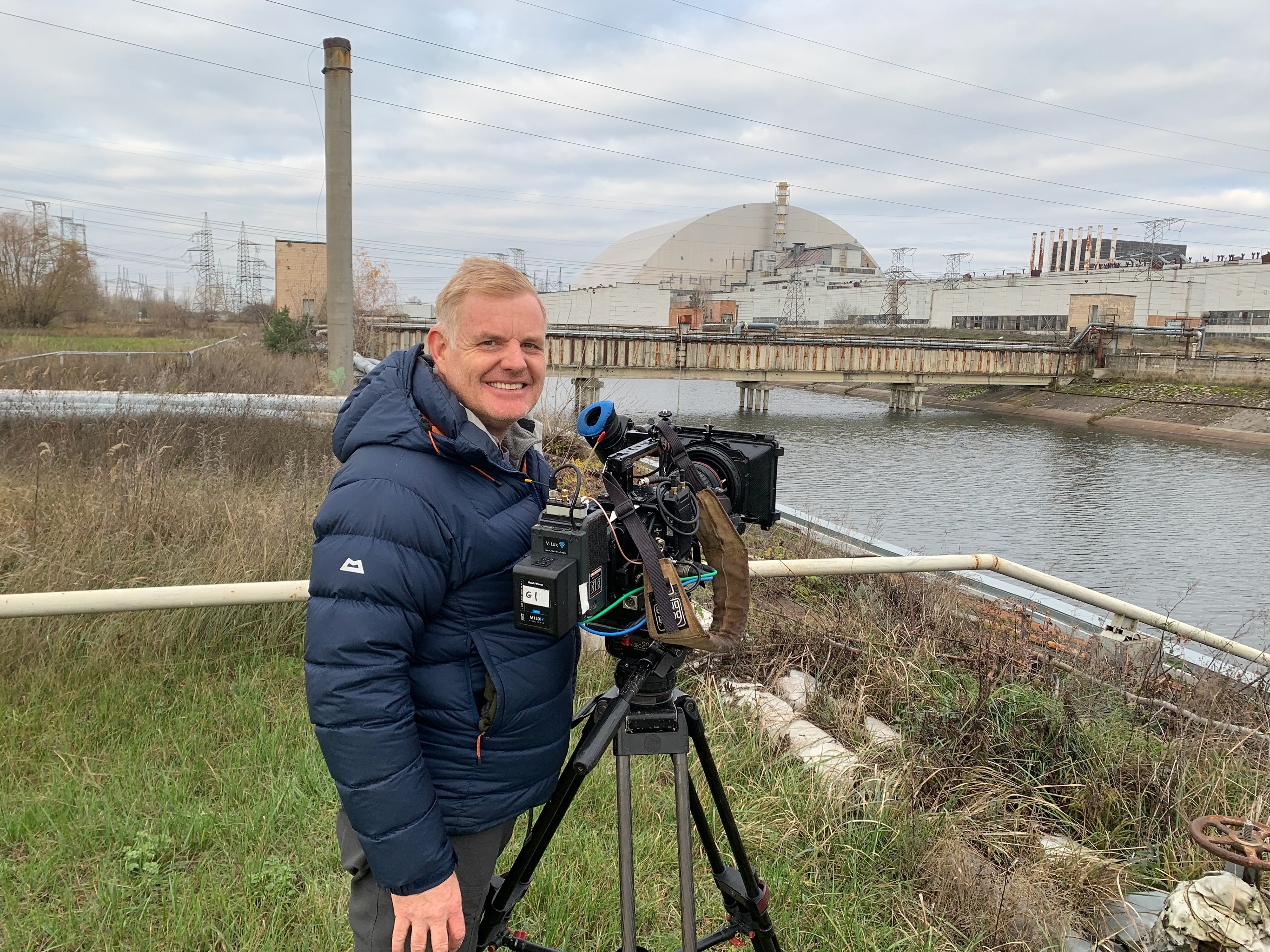 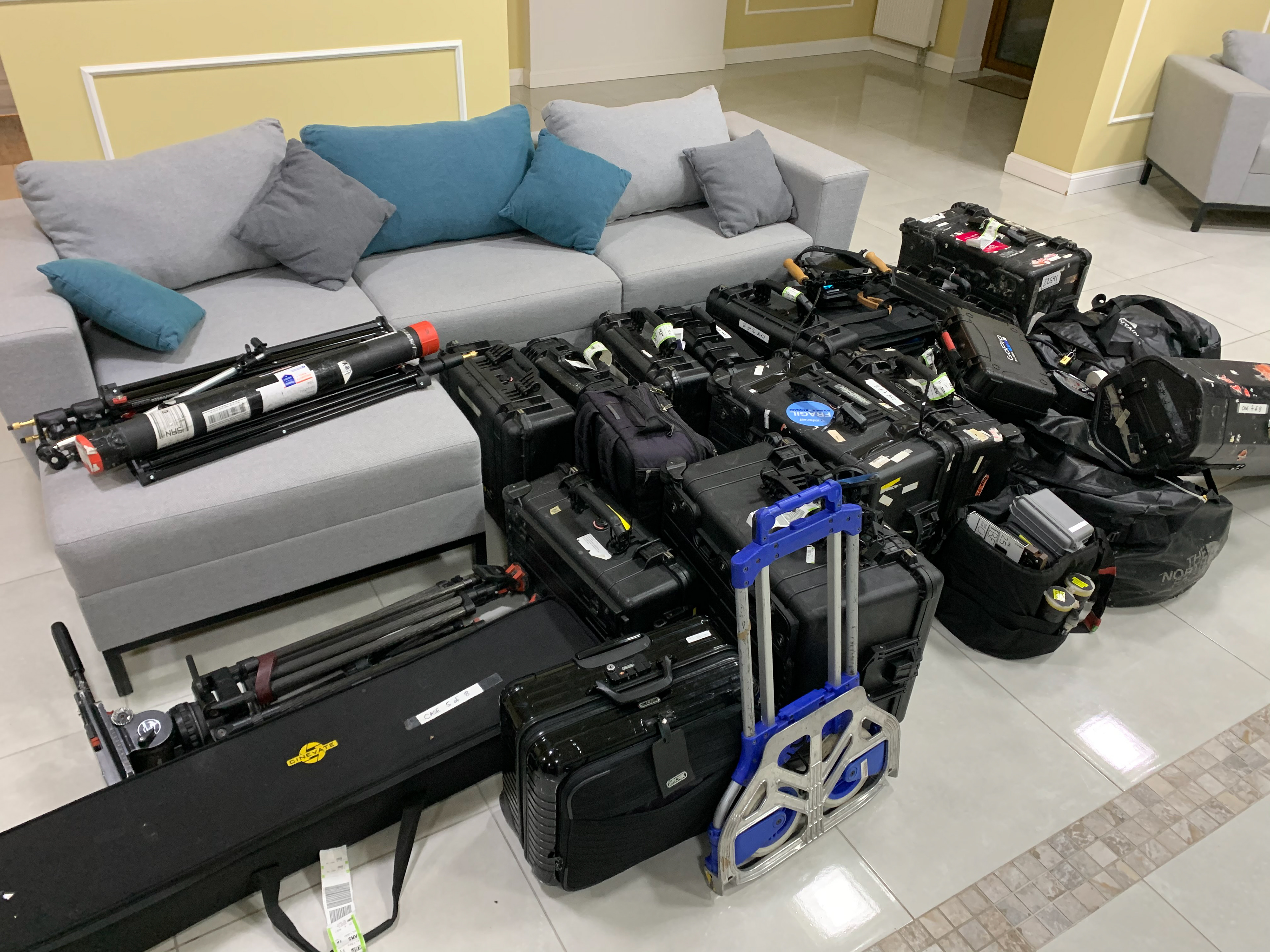 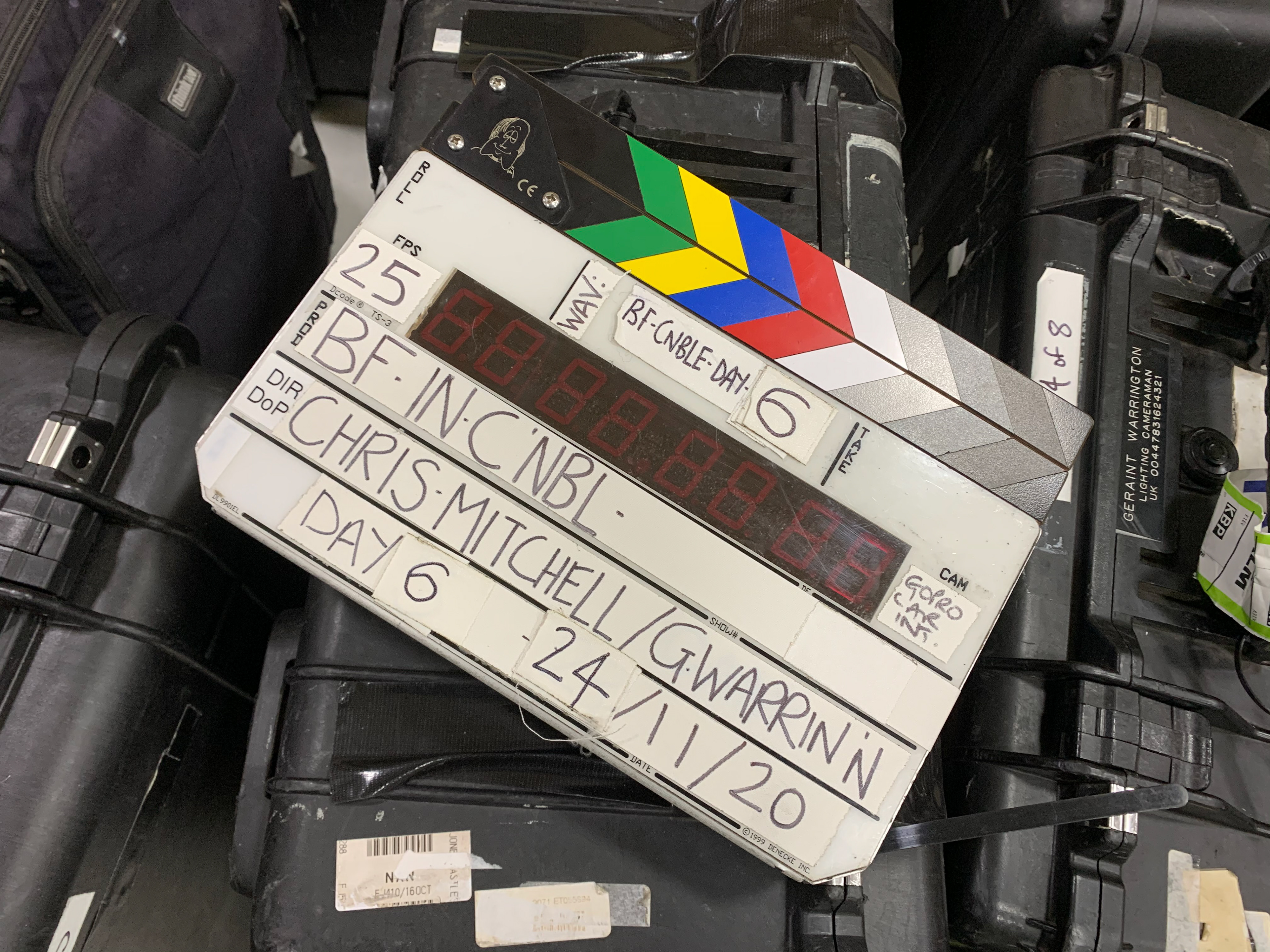 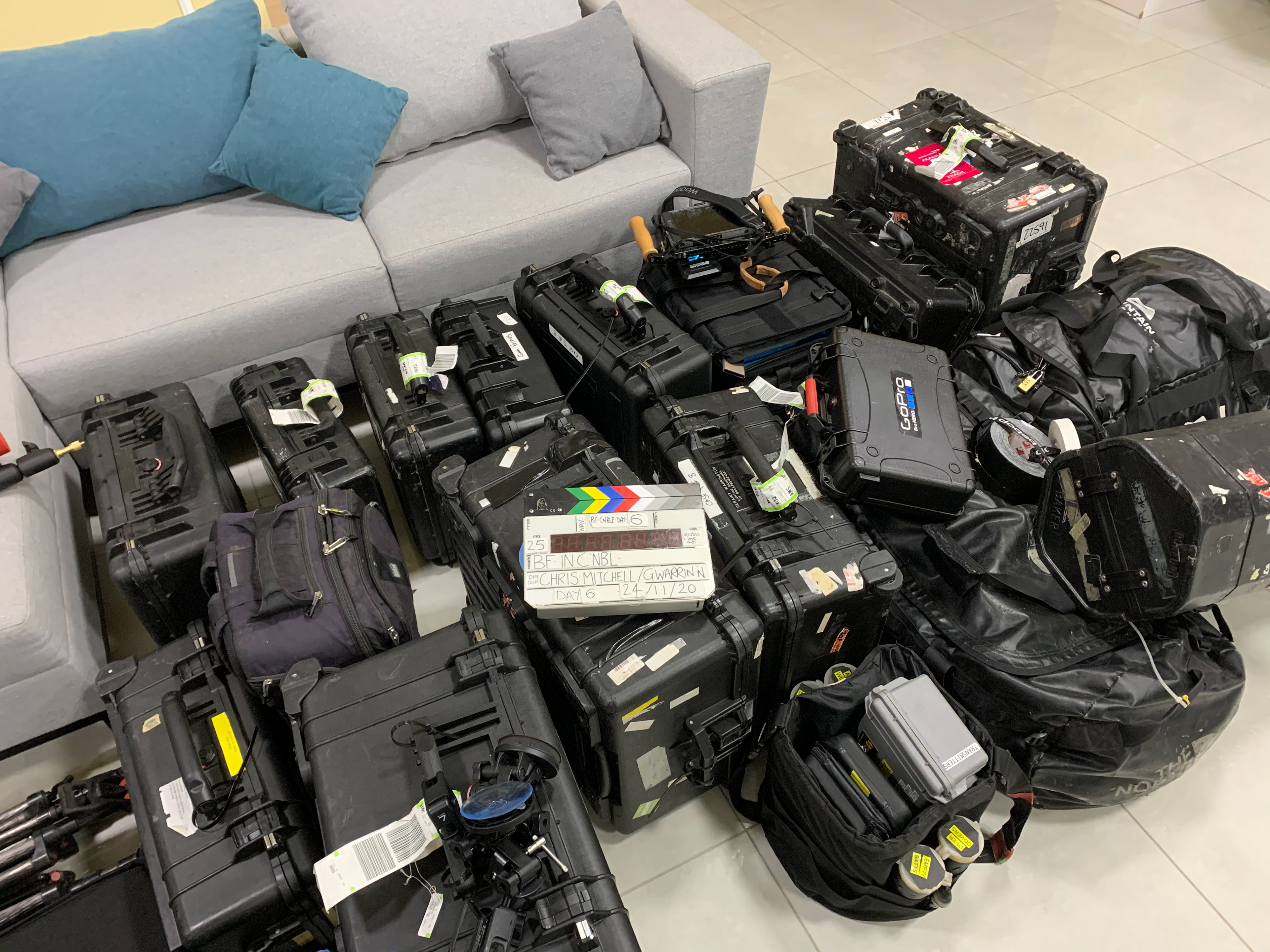 We had special permission to use the drone within the Chernobyl Exclusion Zone, using the drone enabled me to capture a different perspective on the City of Pripyat and the nearby power plant. 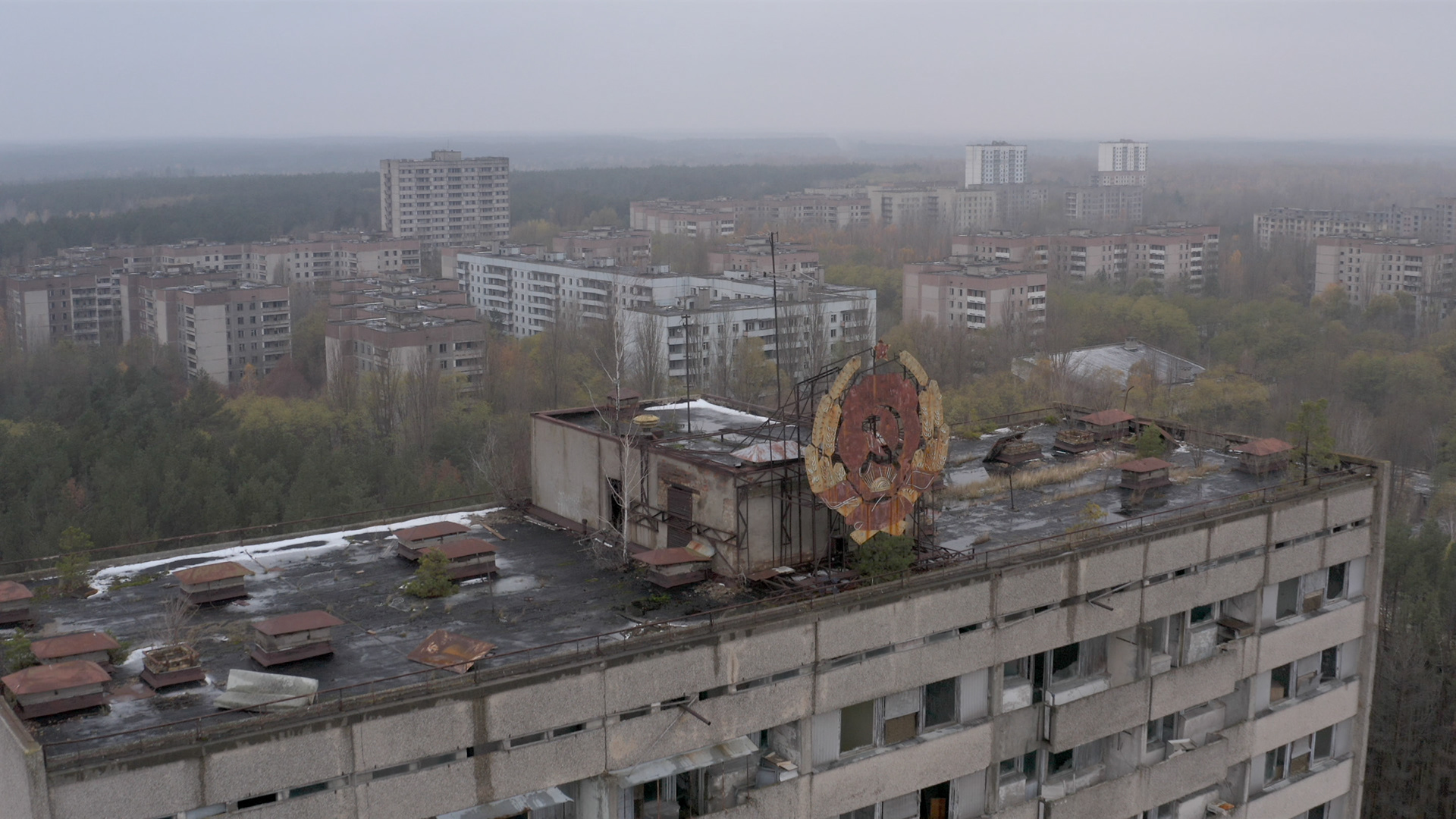 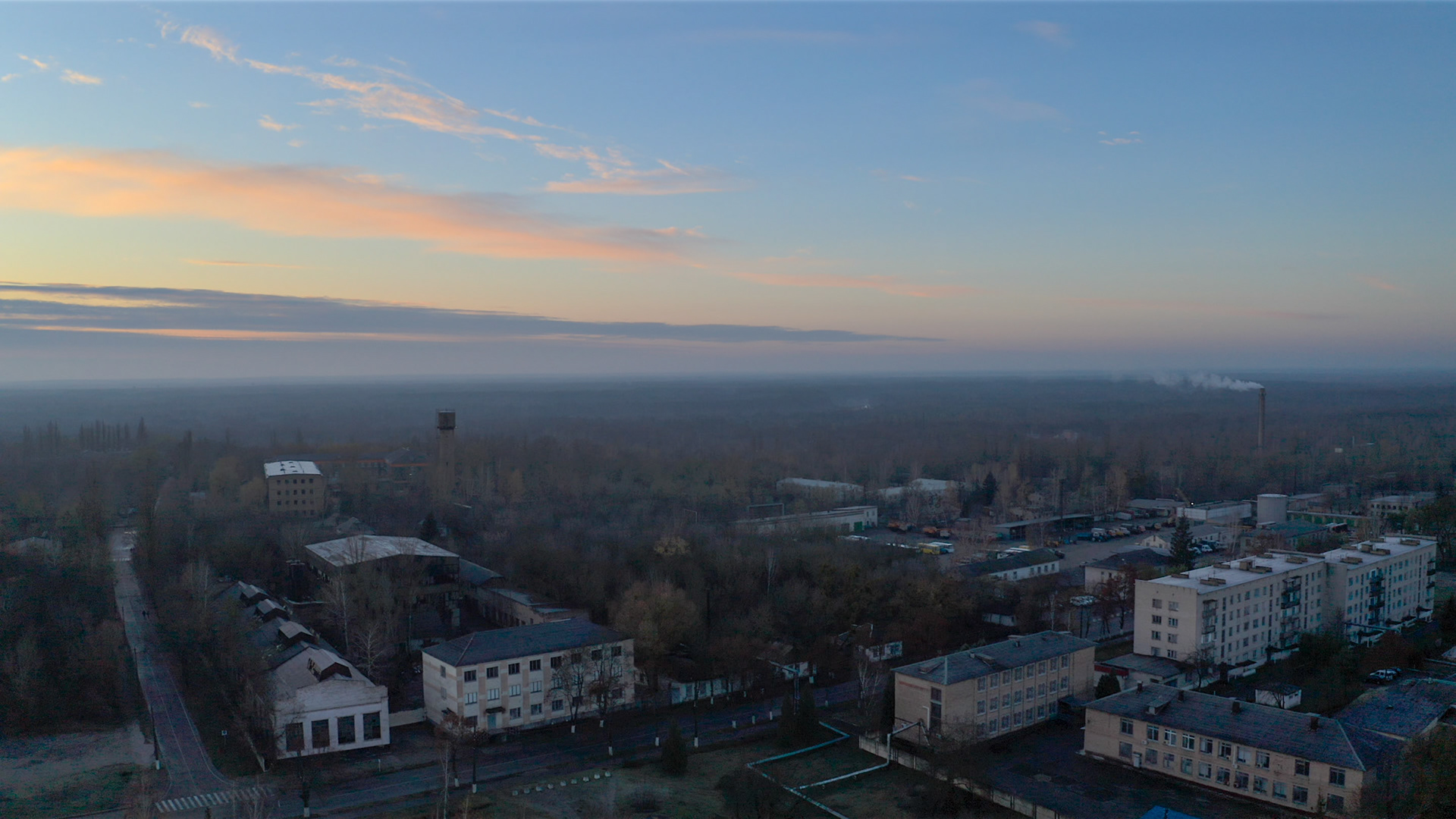 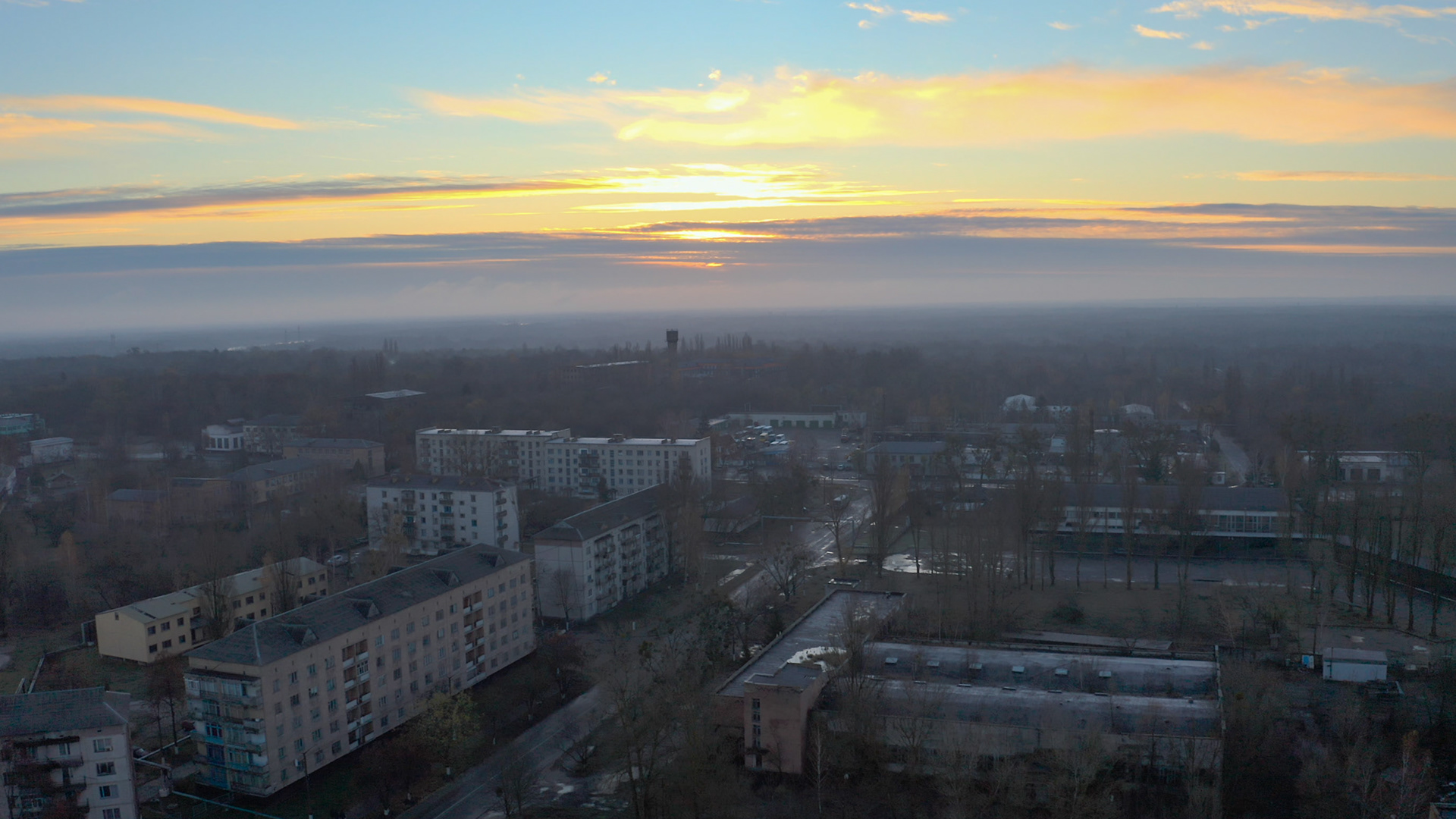 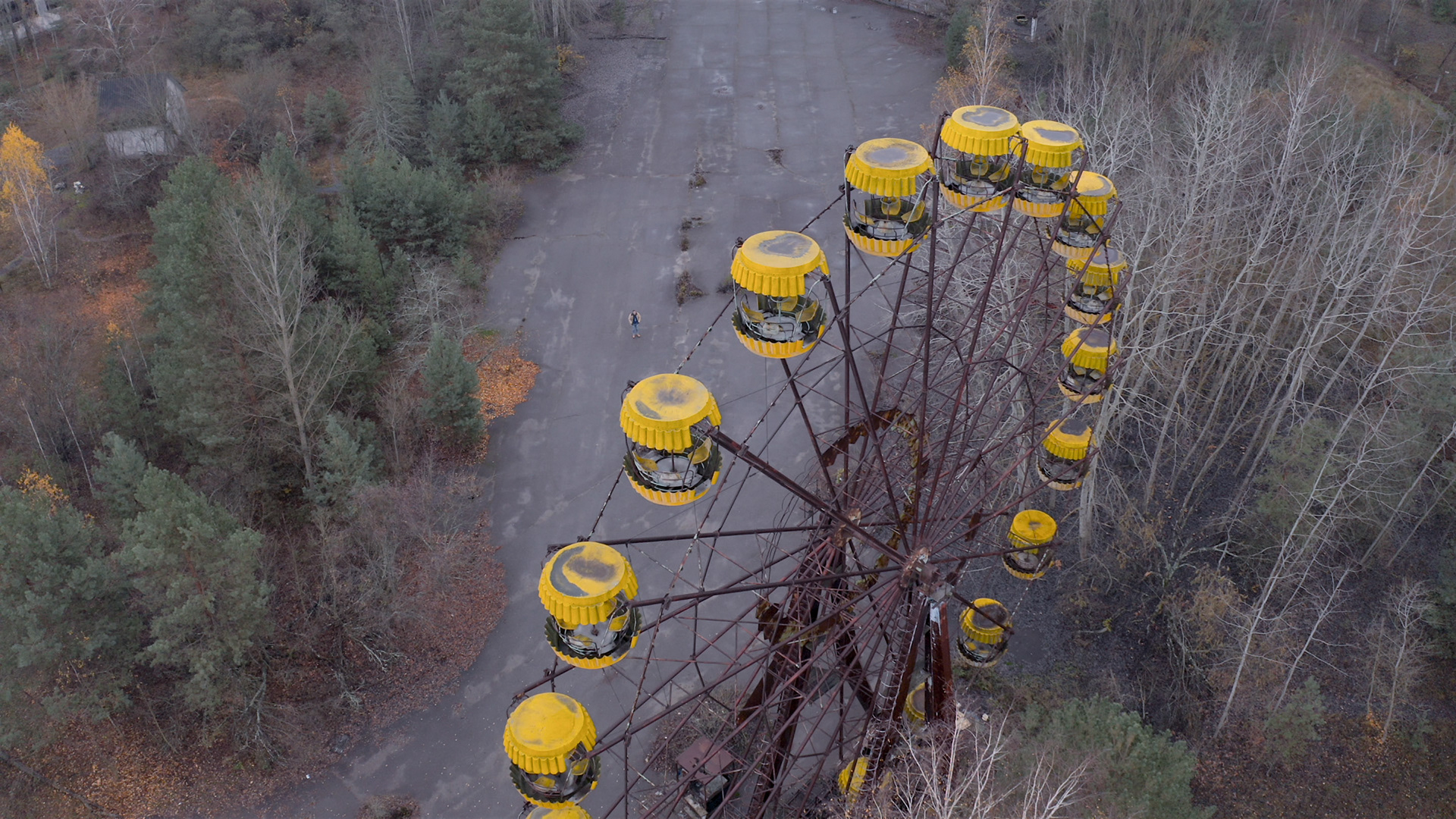 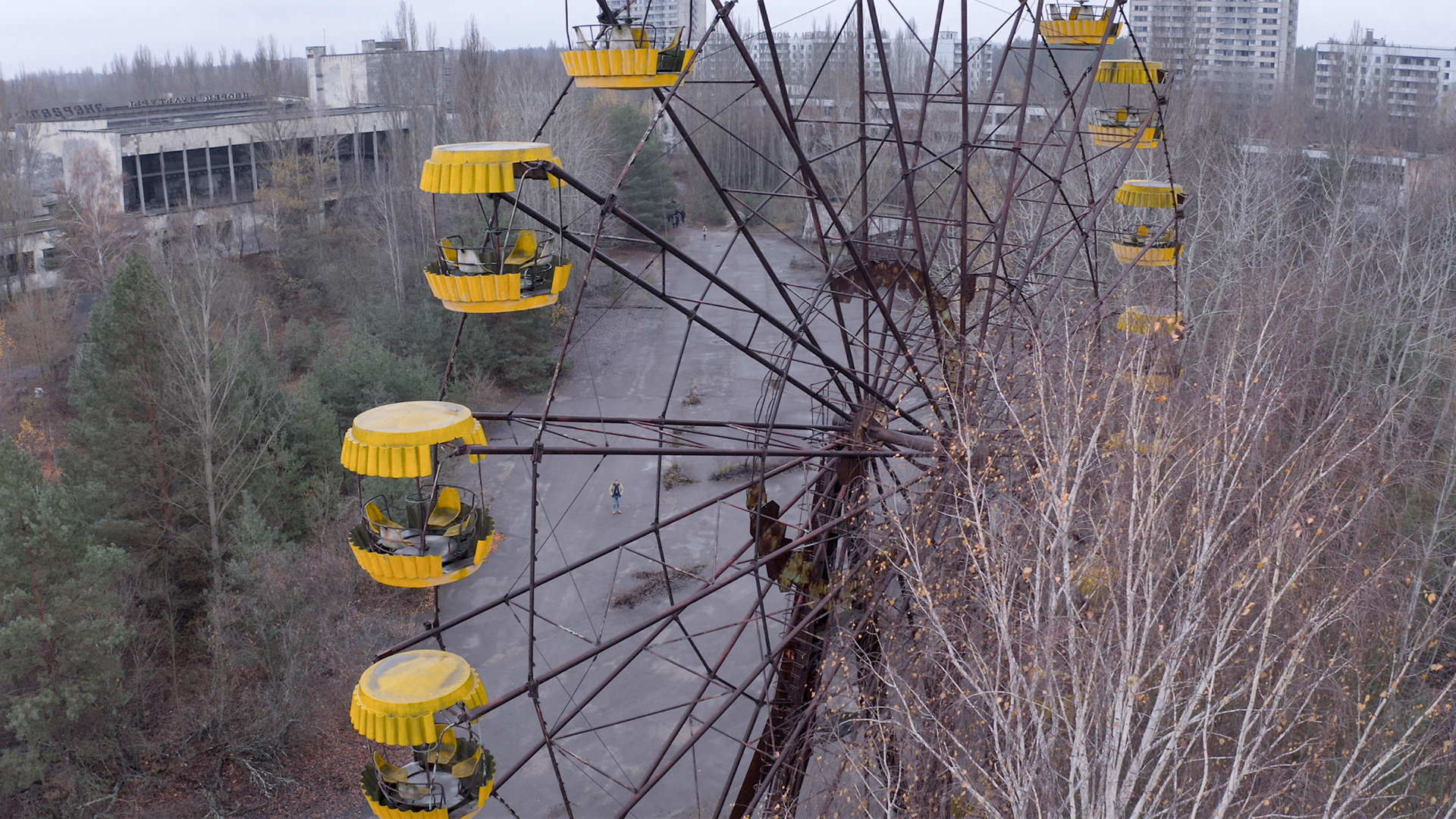 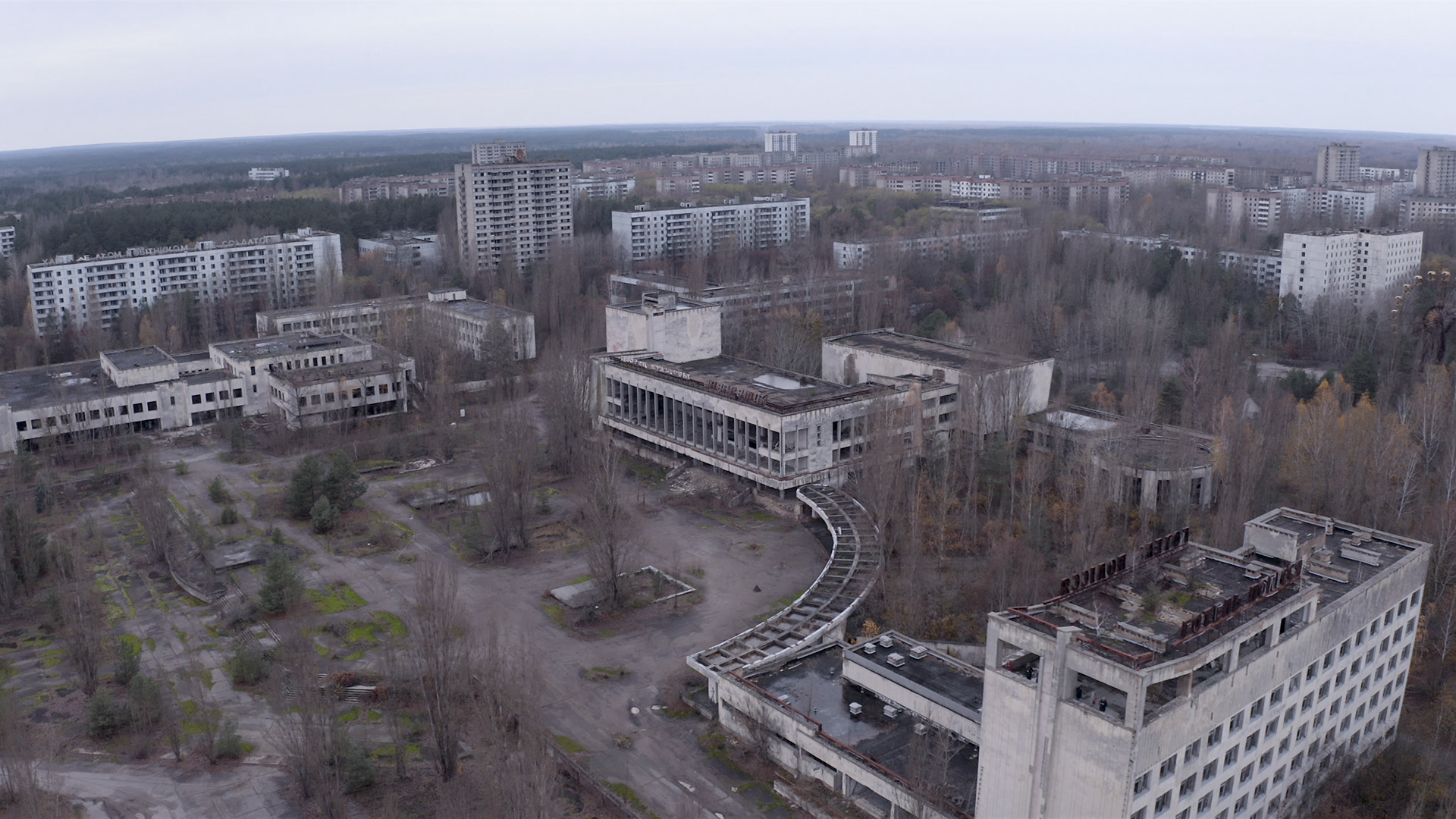 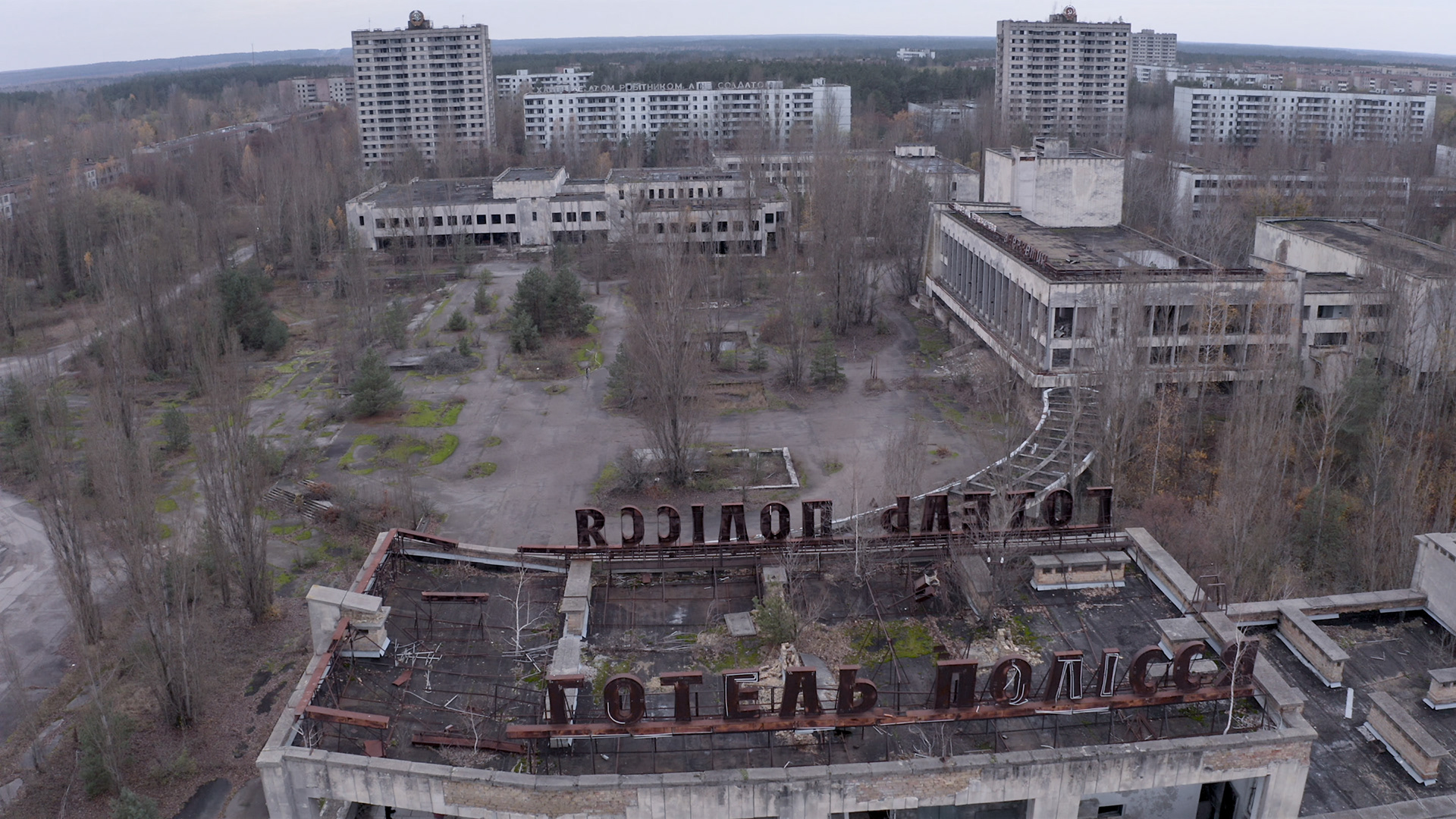 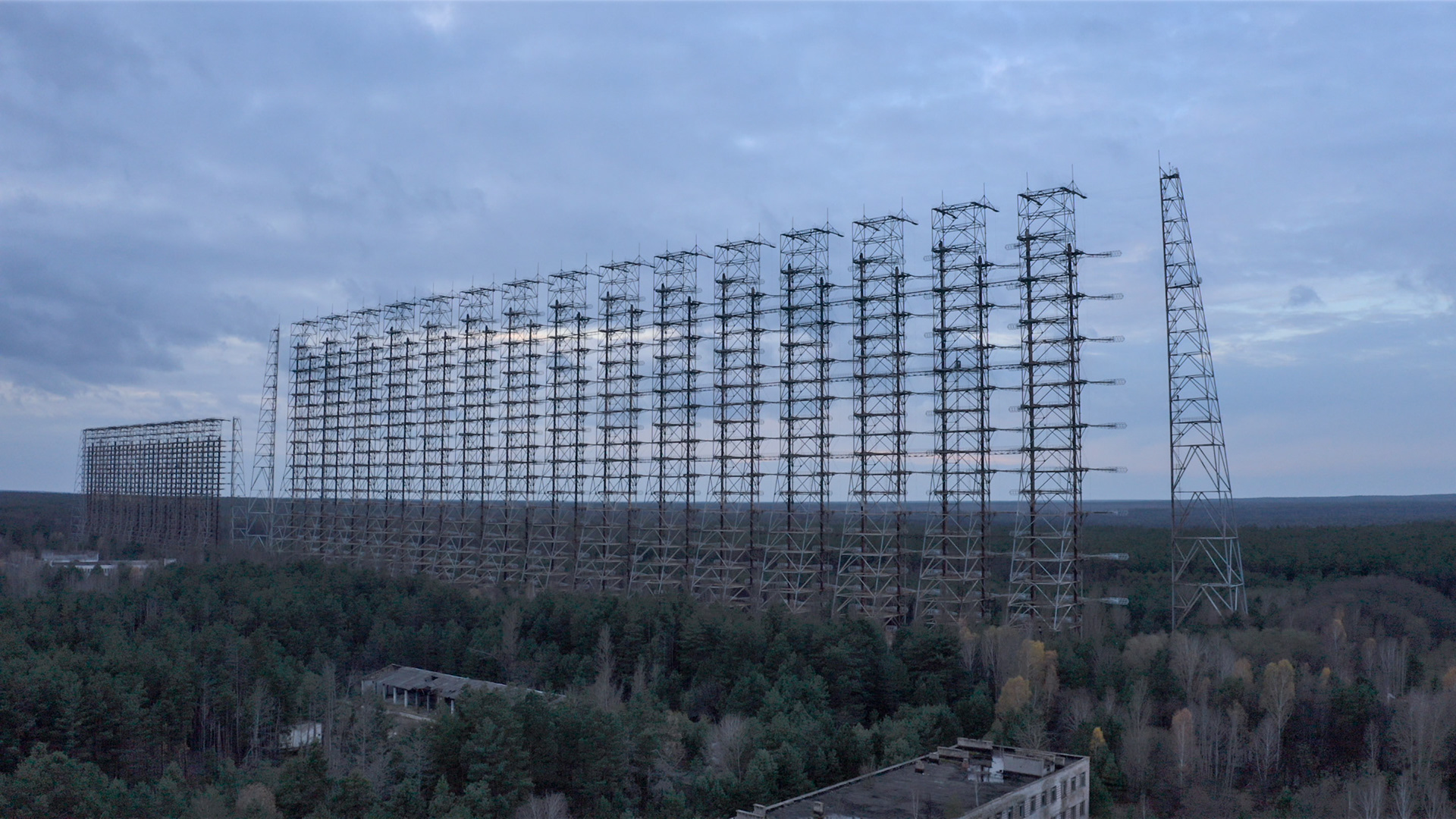 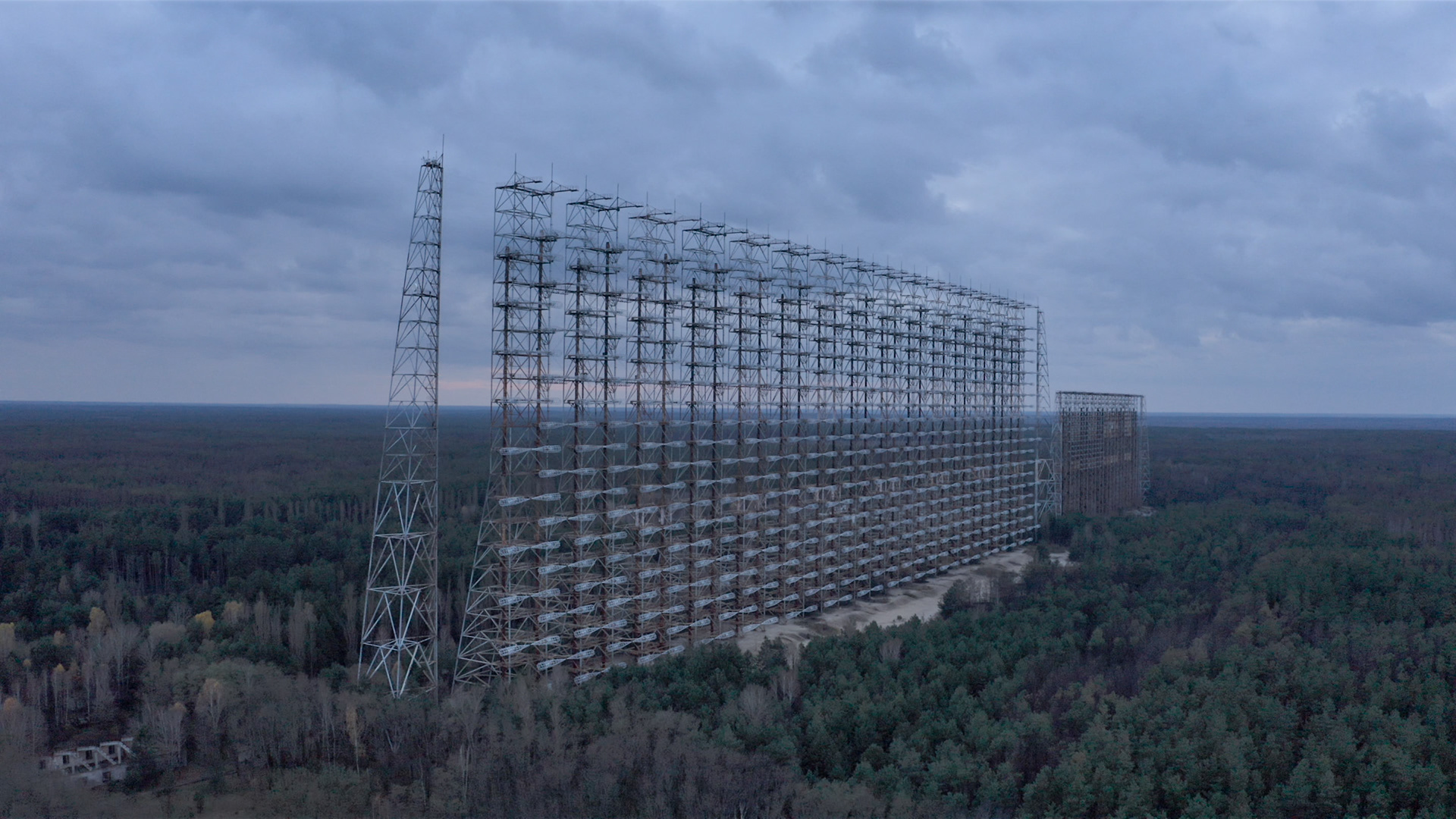 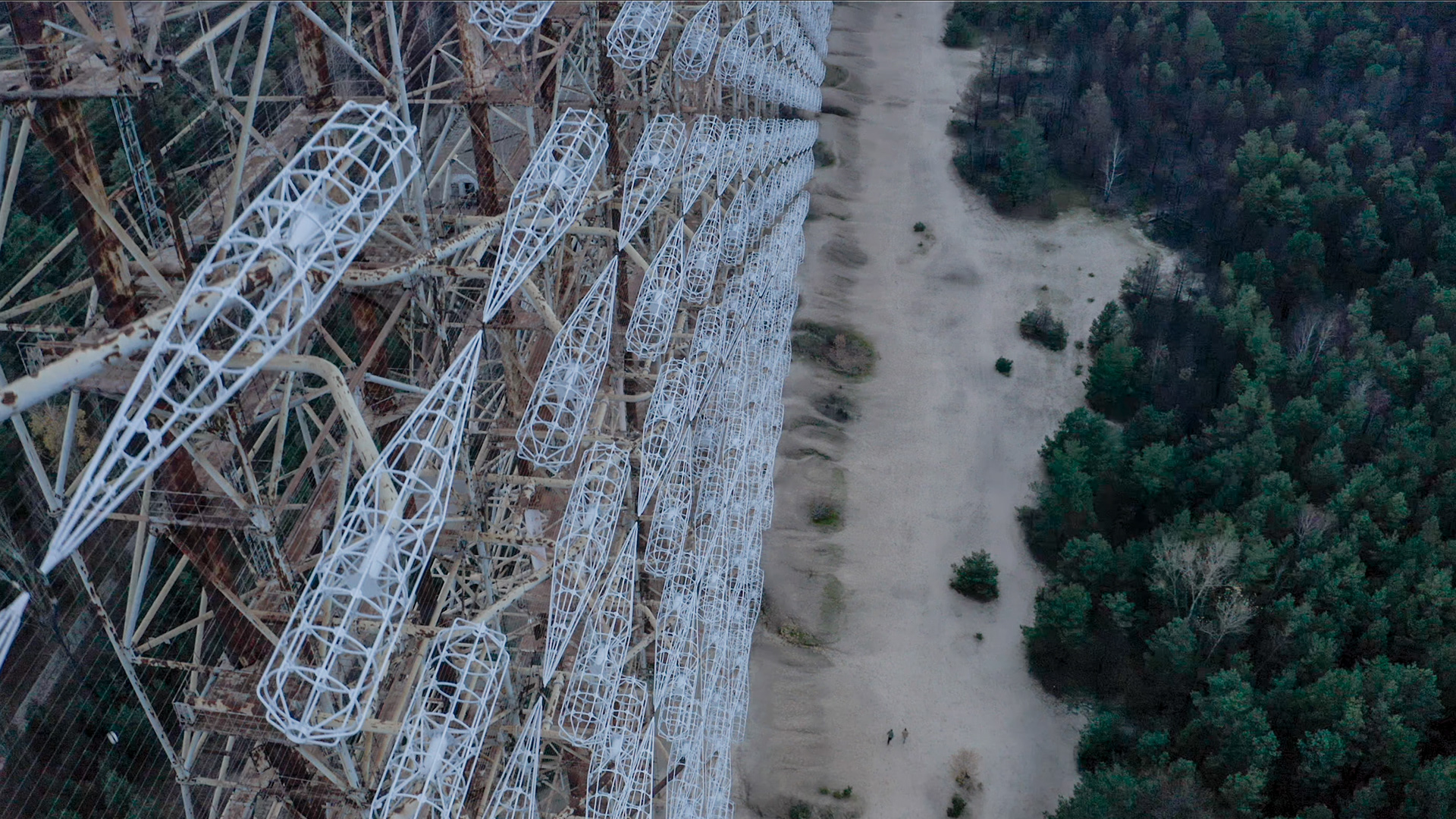 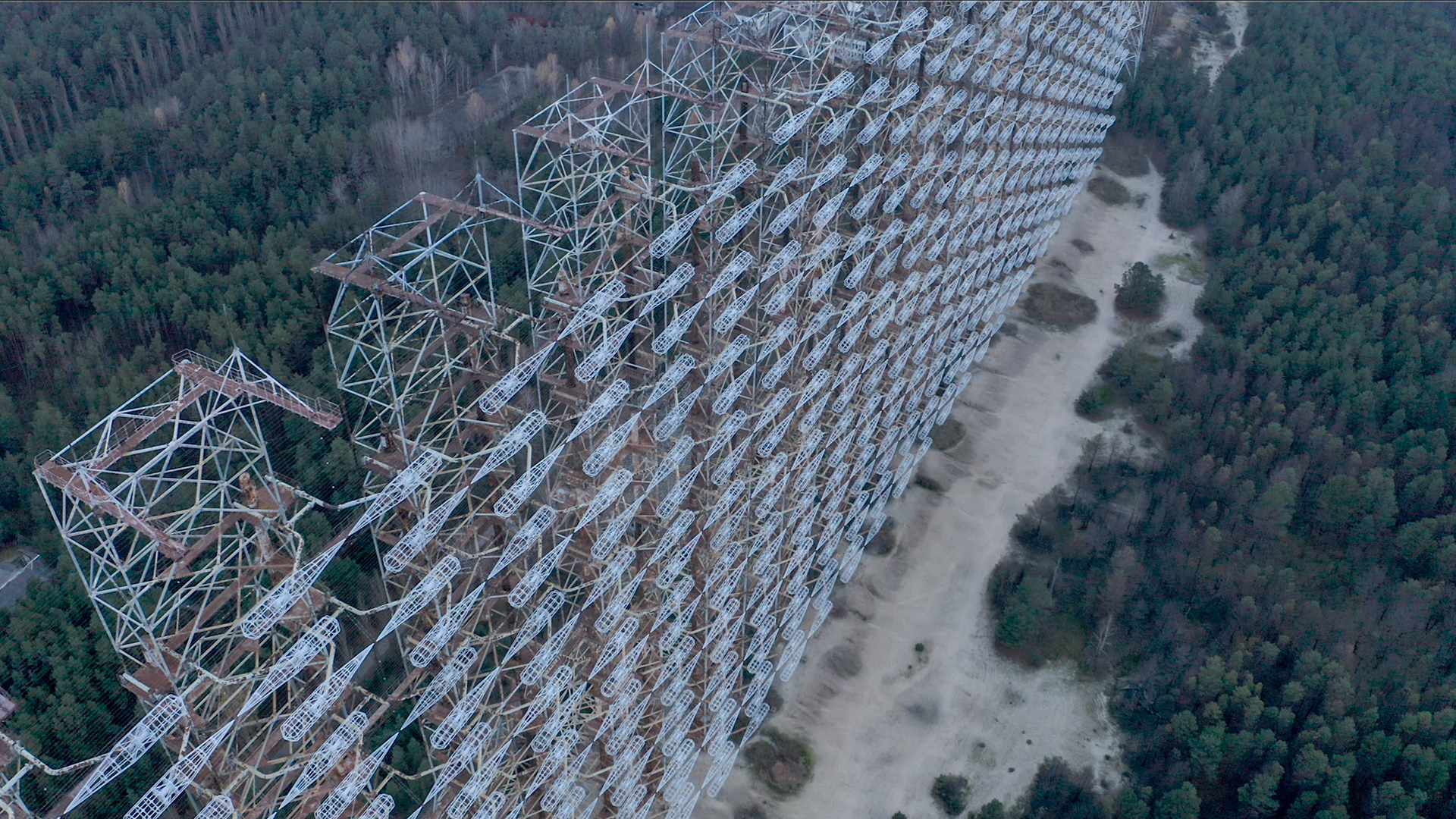 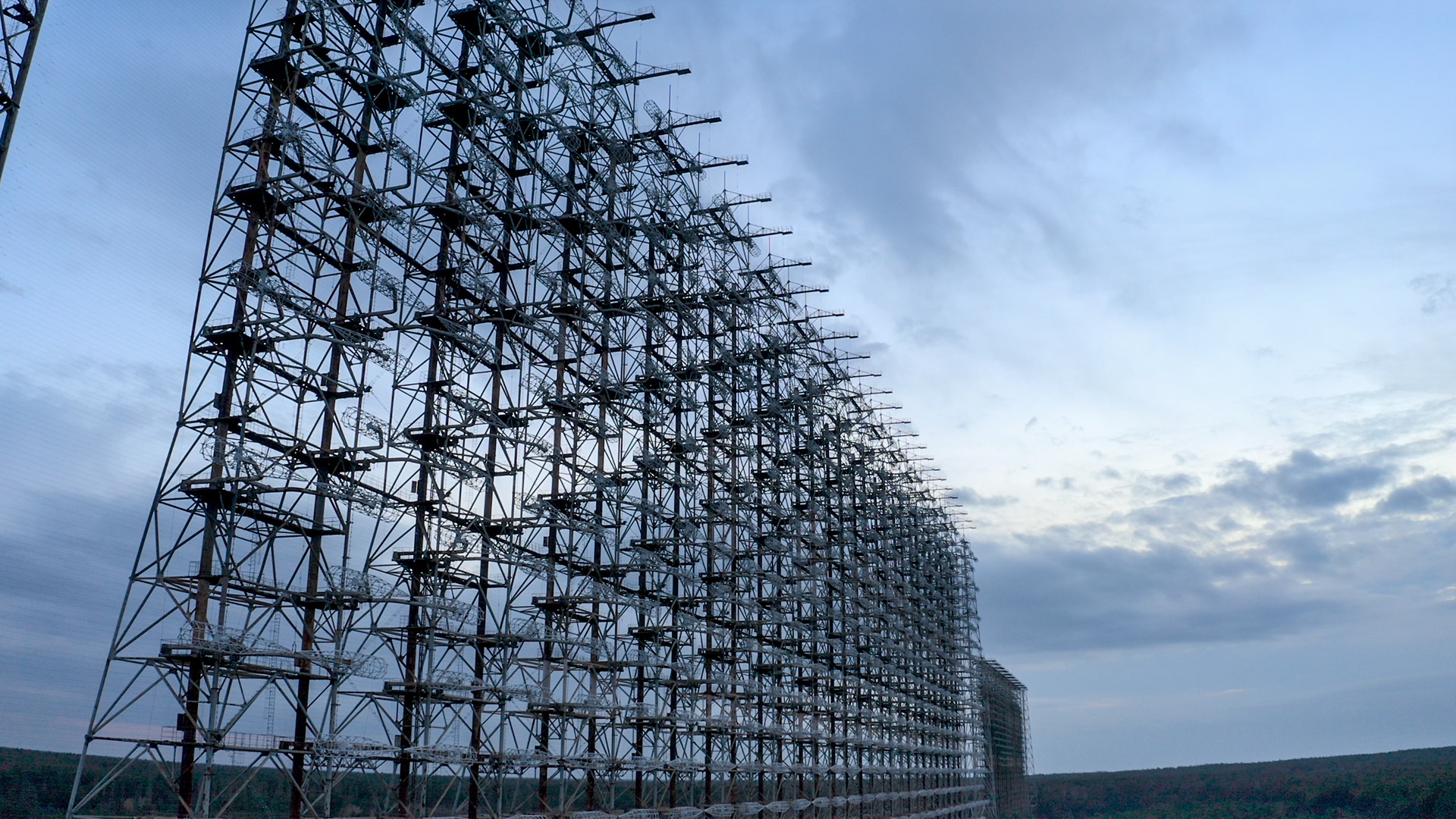 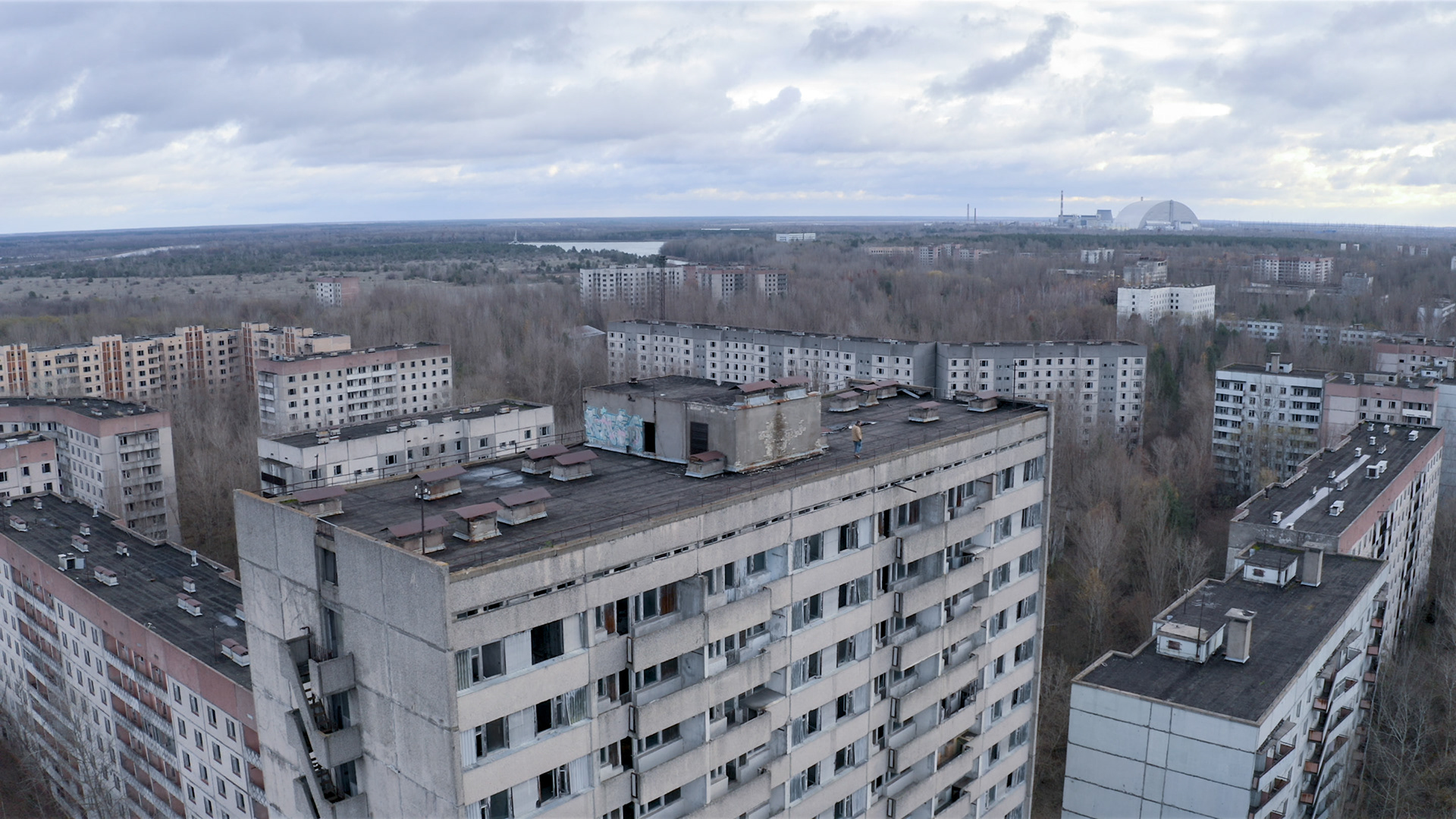 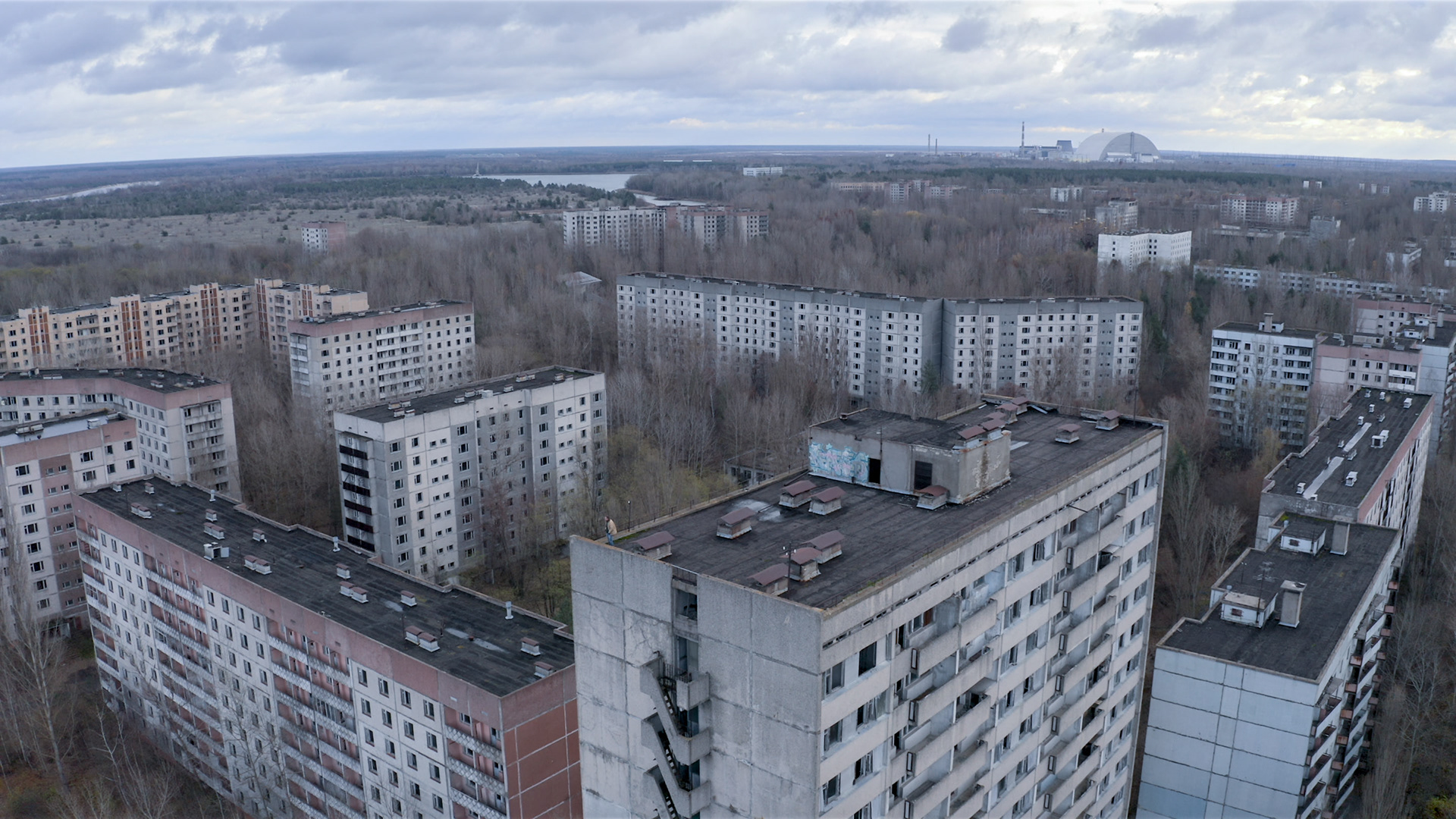 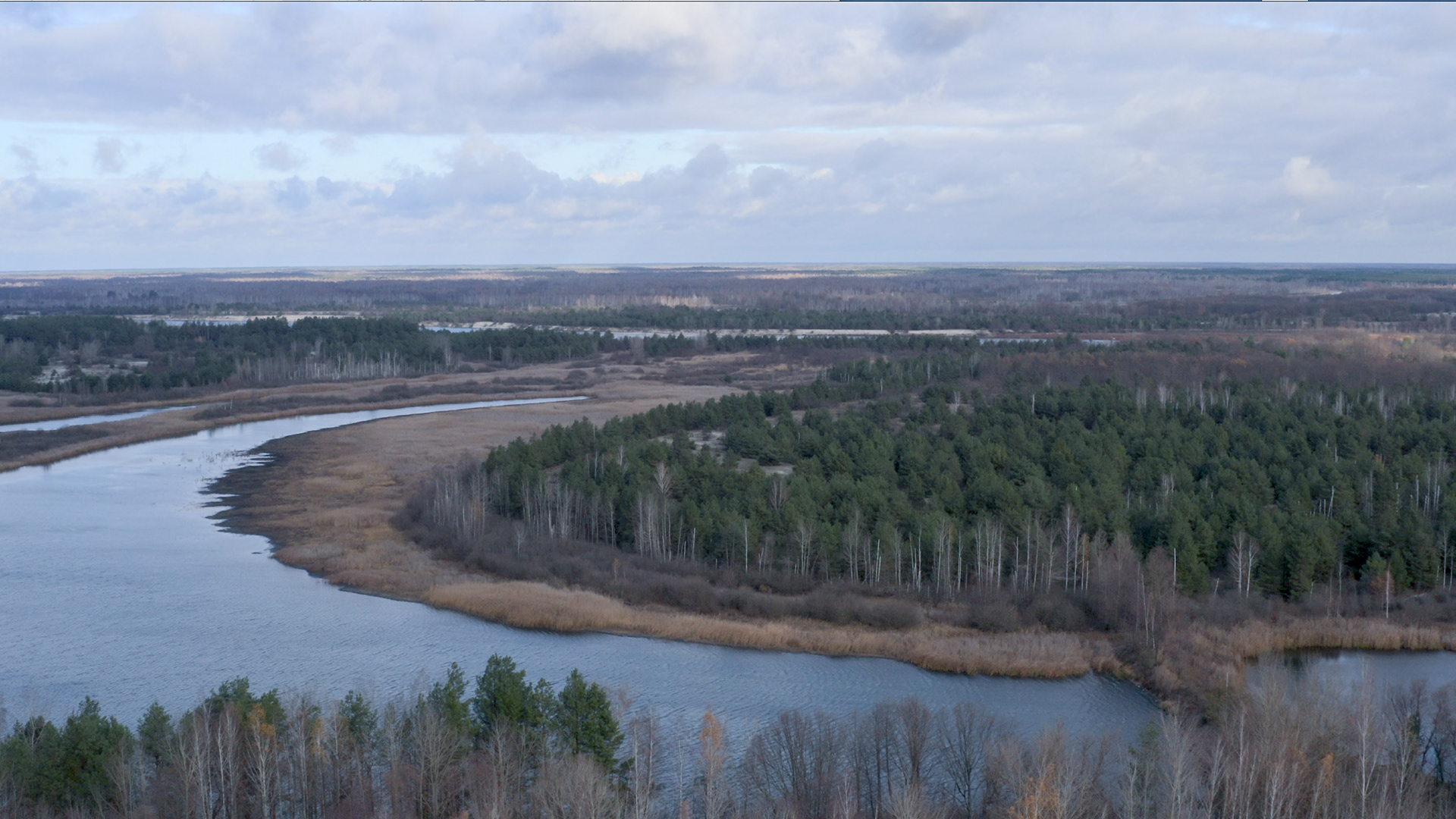